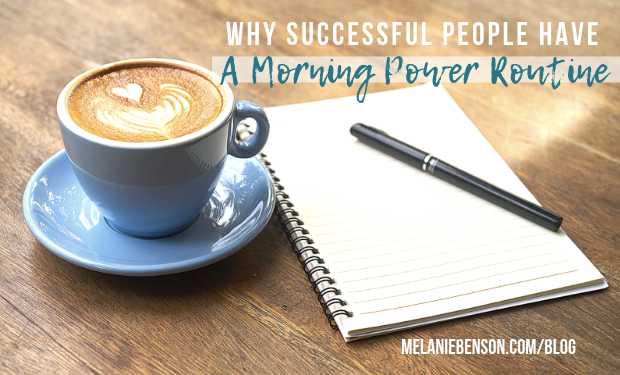 As an entrepreneur, when you wake up in the morning, what are the first things you do?

That first hour of your day is precious to your productivity — what you do in those first waking moments is literally setting the tone for how powerful you are throughout the rest of your day.

I’ve asked hundreds of successful people what they do to start their day and the one thing every one of them has in common is:

They set an intention.

Here’s why: the brain produces electrical patterns, often referred to as brain waves. Scientists have found a correlation between the frequency of brain waves and the body’s state. In the first few minutes of being awake, your brain is in what’s called the alpha stage. This stage is called the gateway to the subconscious mind, when your mind is primed and ready to receive information and manifest it quickly.

This is why setting an intention for you day during those first few minutes is a powerful morning routine!

How Jessie Got Unfunked — and Increased Her Sales

I had a client named Jessie who was in a major funk. Jessie really struggled with finding her most powerful, creative state so she often avoided doing things that could help her grow her business income. I gave Jessie a 3 week Morning Routine to follow. Within 10 days Jessie reported back that she was taking action and following up with leads, connecting with new clients and feeling a renewed sense of inspiration. By six months of coaching together, Jessie had booked out back to back client contracts totally more than she’d made in five years.

Morning power routines are invaluable! In the book, The 15 Secrets Highly Successful People Know About Time Management, the author Kevin Kruse interviewed hundreds of successful people (me included) and discovered one common trait — they all had a morning power routine. If you follow other influencers like Anthony Robbins, Tim Ferriss, Oprah or many others, you’ll discover they all have a ritual that gets their mind and body in peak performance mode.

For instance, Anthony Robbins calls it “priming” his morning:

Tim Ferriss, author of the 4 hour workweek will:

Here’s a quick overview of what a morning power routing might include (then catch my Amplify Your Success Podcast episode where I teach you how to create your own.)

Notice that email, news and social media are not on this list? What you put into your mind in the first part of your day is influencing your focus. For most people, infusing the negativity of these mediums before you’ve created your own personal power through a routine sets you up for more stress and frustration.

If you’d like to increase your productivity, feel more inspired and motivated and shake off the early morning blues, create your own Morning Power Routine. If you only have a short time, pick one or two things you can do in under 10 minutes. 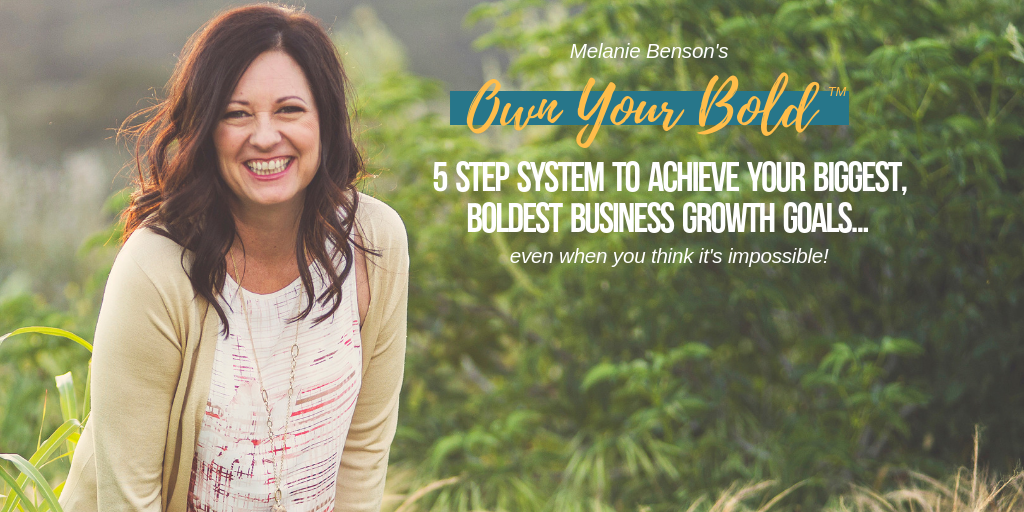 Need a mindset reboot to pick up momentum and courage to pull off your big vision? Use this FREE 5 step Own Your Bold Training to craft a compelling goal and unleash the resources needed to take your business to the next level. 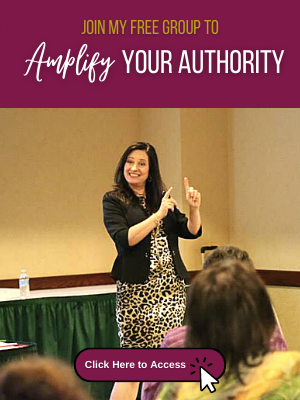 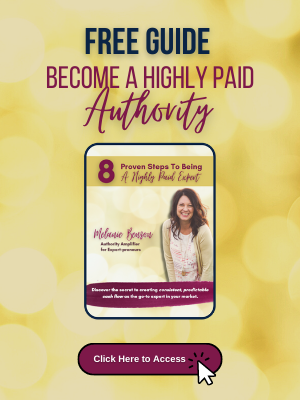