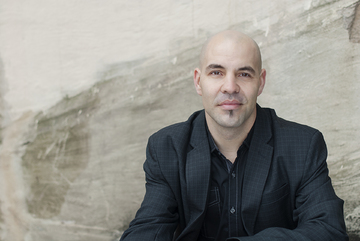 Corey Poirier was raised by a single mother, grew up in a small town, barely graduated high school (a teacher gave him a 49+1) and battled anxiety and hypochondria in his early 20’s. Since those days he has become a is a multiple-time TEDx Speaker, MoMondays Speaker, the host 3 top rated interview shows, founder of The Speaking Program, and he has been featured in multiple television specials.

A columnist with Entrepreneur and Forbes magazine, he has also interviewed over 5,000 of the world’s top leaders while building a multiple-six figure business in a very niche market. He is also the founder of the newly launch bLU Talks LIVE.

Ready To Amplify With Melanie?

How to Write and Publish Your Transformational Book

Important - This site makes use of cookies which may contain tracking information about visitors. By continuing to browse this site you agree to our use of cookies.