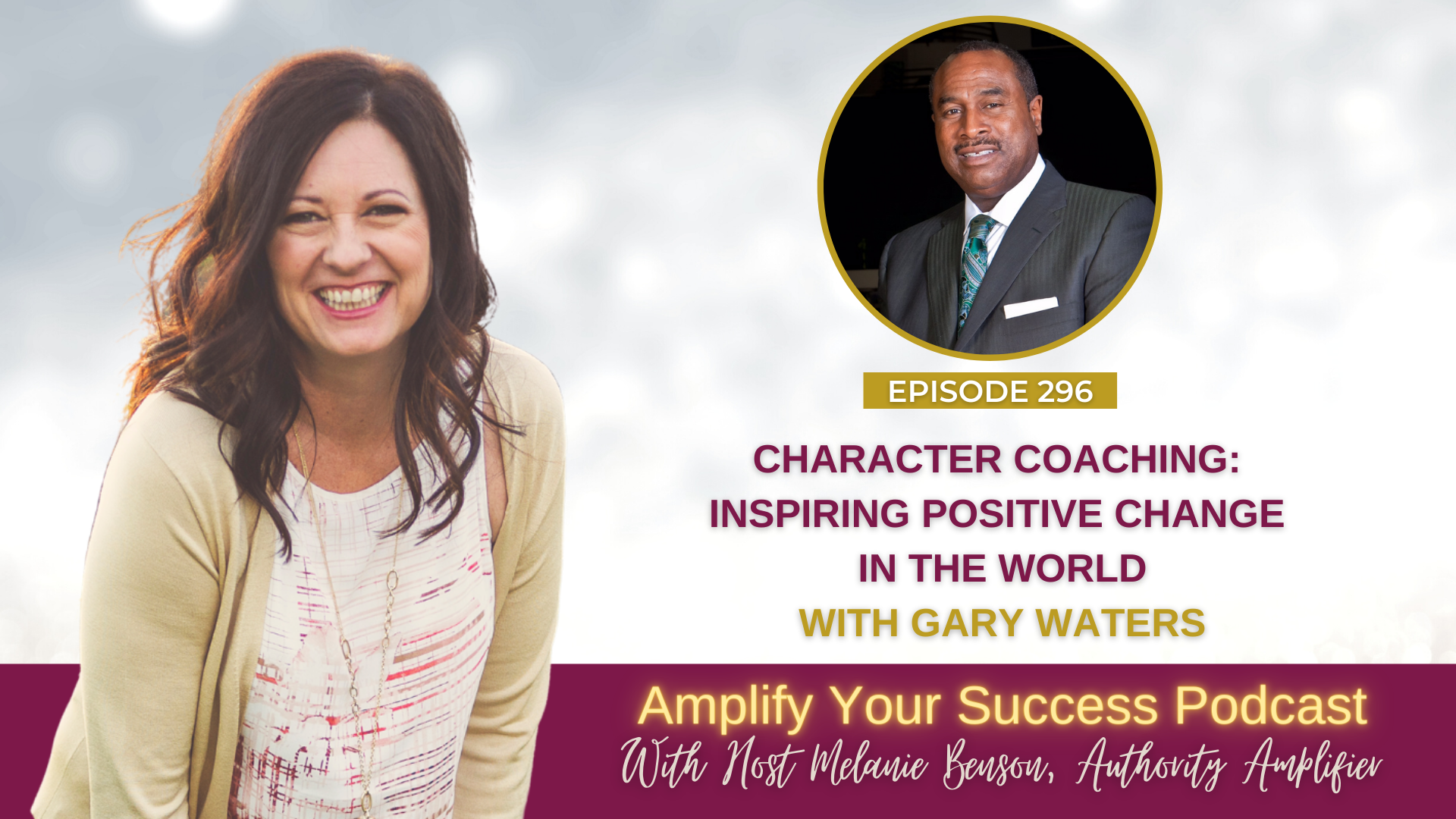 The Importance of Character in Developing Teams and Community

Running your own business requires making a lot of decisions, not to mention having influence with your team, your clients, and your community. Having this kind of influence means it’s important to be a person of character.

Having character means that a person behaves with respect, loyalty and integrity – which positively influences others. Character doesn’t just apply to business owners, but to anyone who mentors, coaches and leads others.

On Amplify Your Success Podcast episode 296, former Basketball Coach Gary Waters joins me to discuss being a character coach and how this can have a positive impact on society.

Join us in the Amplify Your Authority FREE Facebook Group to learn more strategies to stop being a best-kept secret and stand out as an industry go-to authority.

0.75x
1x
1.25x
1.5x
2x
0:00
...
Apple PodcastsGoogle PodcastsPlayer EmbedShare Leave a ReviewListen in a New WindowDownloadSoundCloudStitcherSubscribe on AndroidSubscribe via RSSSpotifyiHeart RadioYouTube
Get My 7 Step Proven Framework
So You Can Get Booked as a Guest Expert on the Hottest Stages & Podcasts to Attract High Ticket Clients (And Add Another 6 Figures To Your Business!)
Powered by the Simple Podcast Press Player

Character Coaching and the Positive Impact it Can Have with Gary Waters on Amplify Your Success #Podcast. Click To Tweet

Coach Gary Waters earned his reputation building college basketball programs. He was the winningest coach in the history of Cleveland State University. During his time at the school, Coach Waters won 194 games and led the Vikings to six postseason appearances.

In 2009, Cleveland State made the NCAA Tournament and advanced to the second round after shocking Wake Forest. He rebuilt three programs — Kent State (92-60, five years), Rutgers (79-75, five years) and CSU — into winners. Coach Waters led Kent to its first NCAA Tournament appearance in 1999 and a second in 2001 before leaving for Rutgers.

The winner of numerous honors, he was 2008 Horizon League Coach of the Year; 2011 Horizon League Champions; inducted into The Ferris State University and Kent State Hall of Fame; and winner of the John Lotz Barnabas Award by the Fellowship of Christian Athletes for the 2009-10 season. Coach Waters was named a Master Coach by the Nations of Coaches in 2015 and served on the board of the National Association of Basketball Coaches.

Connect with the Guest: 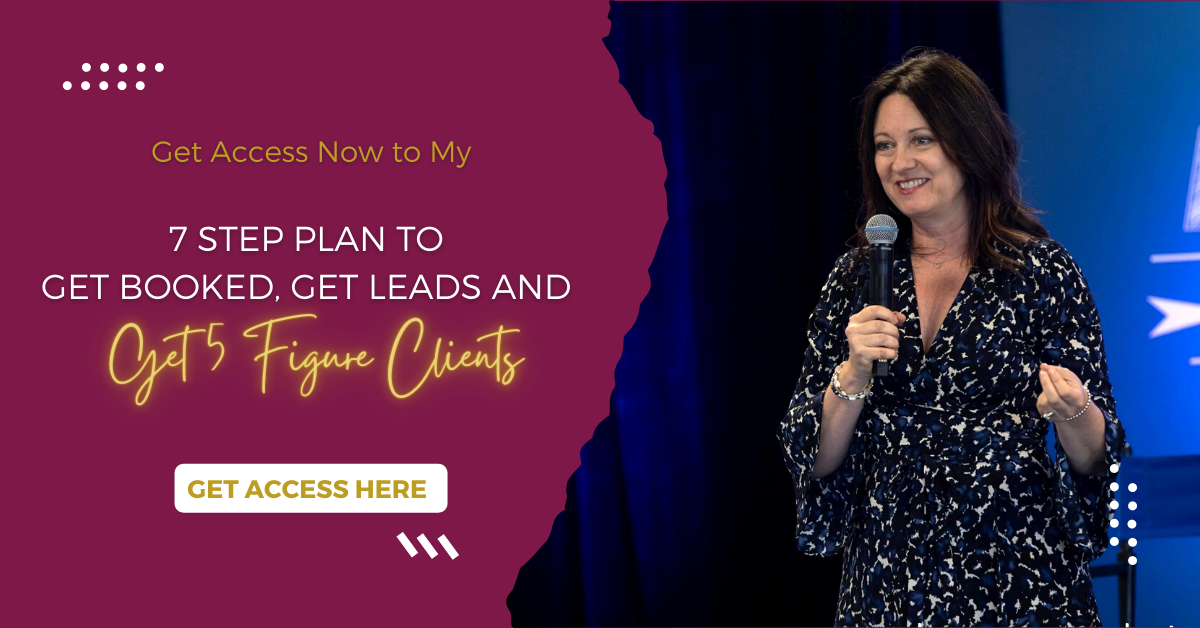